I AM A DOMESTIC VIOLENCE VICTIM….DO I HAVE RIGHTS TOO? 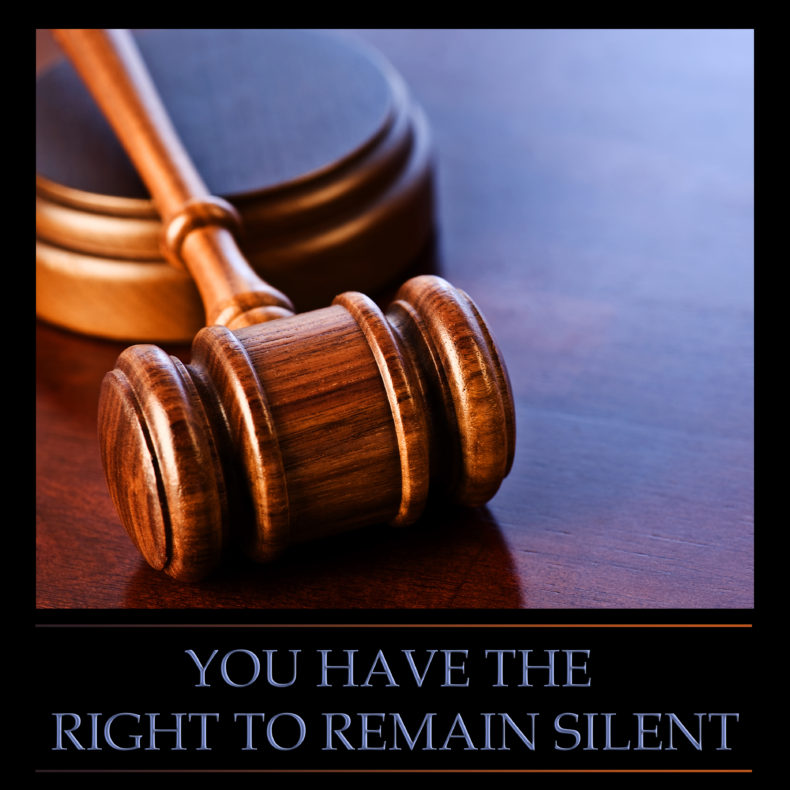 I AM A DOMESTIC VIOLENCE VICTIM….DO I HAVE RIGHTS TOO?

It is a well known fact that people accused of crimes have important rights. The right to due process, the right against self incrimination, the right to remain silent and the right to an attorney. These rights are ingrained in us at a young age through school, television and movies, or even the news. But a lot of people are not aware that victims have rights too.

More often than not, the biggest complaint that I hear from victims who have contacted me for representation is that that no one is listening to them. Often times, victims do not want to proceed with the case, they want to move past the events that have caused them to be a victim and they do not want to go to court just to be “revictimized” again. But the police and prosecutors are not on their side, they just want a conviction. Well I am here to tell you that victims have rights too! Two laws which protect victims’ rights are Marsy’s Law and The Violence Against Women Act (VAWA).

Marsy’s Law and a Victim’s Right to Remain Silent

Marsy’s Law aims to give victims the same rights as those accused. In California specifically, victims have their own “Bill of Rights”. Similar to an accused’s right to remain silent, a victim has a right to remain silent: meaning a victim does not have to testify if he or she does not want to. A victim also has a right to be free from harassment and intimidation and to be treated with respect. Therefore a victim cannot be jailed for refusing to testify. However, if subpoenaed, a victim does have to show up to court and although he or she does not have to testify, a judge could still impose a fine and/or require counseling.

Under Masys Law, a victim also has a right to an attorney. An attorney can go to court and express the victim’s wishes without the victim having to be there, especially when it comes to asking the court to not impose a protective order.

The Violence Against Women Act or VAWA, is a federal law that protects victims of domestic violence, sexual assault and stalking. Despite the term “women” embedded in the law’s name, VAWA applies to both men and women. More recently, the law has been expanded to protect minority groups such as same-sex couples, immigrants, and Native Americans.

VAWA is important because it provides victims with services without having to go to court. VAWA provides funding for victim assistance programs like rape crisis hotlines, domestic violence hotlines, legal aid, community education and prevention programs. VAWA also provides training programs to law enforcement and prosecutors to help teach them how to communicate better with, and interview, victims.

VAWA also protects the privacy of victims of domestic violence, sexual assault and stalking. Personal information such as name, date of birth, addresses, and social security numbers are kept confidential and out of public records so victims do not have to be fearful of retaliation if they testify. Victims can also ask the court that their names not be read into the record in court or be redacted from police reports so employers or other people in the public cannot see it.

If you are the victim of a crime, I am here to listen to you and protect your rights. Call the Law Offices of Heena Patel.